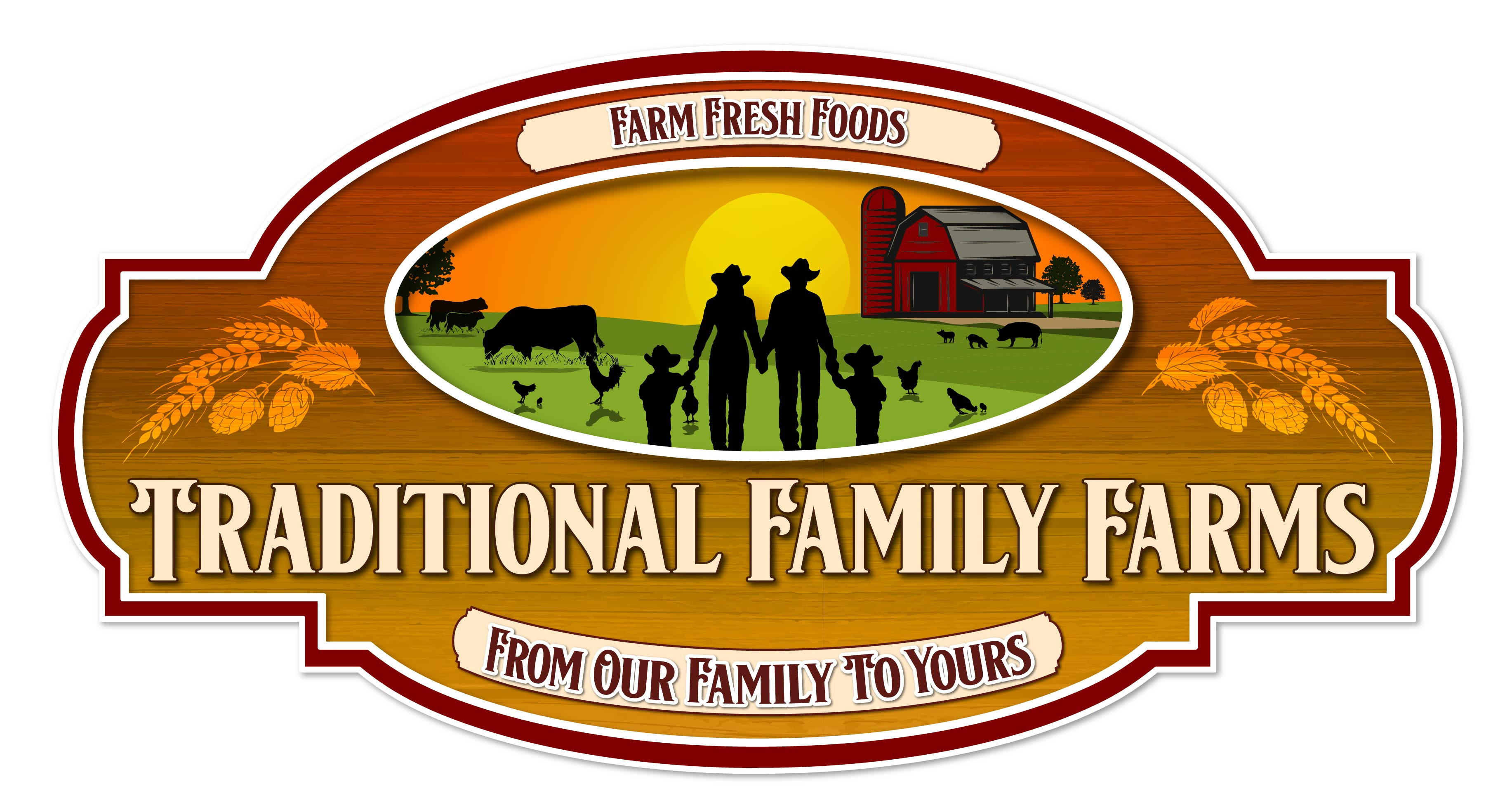 I almost forgot to introduce Traditional Family Farms' Mascot, "Blue".  He is an Australian Shepherd/Border Collie.  You can't see in the picture but he has one blue eye and one brown eye.  I guess the name "Blue" sounded better than "Brown".  He's not much of a guard dog.  When strangers comes he just sits on their feet and waits to be pet.

So the other day I had to go get some straw for the steers.  Blue loves to ride in the truck.  I don't take him too often but that day I decided to let him tag along.  I had the thought not to but dismissed it.  After I got the straw I realized that he had to ride on top.  Again, I had a bad feeling but dismissed it.  Do you see a pattern here?  So, we started driving down the road and sure enough "Blue" fell off.  I felt horrible!  He started running in the opposite direction so I knew he wasn't hurt.  After a lot of apologies, we drove home.  He went straight to his little house.  He would not look at me for two days.  He finally forgave me and loves me again.  But, lesson learned...LISTEN!

**Fruits and Vegetables will be starting around July

***We are working on adding "Subscriptions" for those who hate trying to remember to order.  Call if you are interested.

See you on your next delivery, Krystal 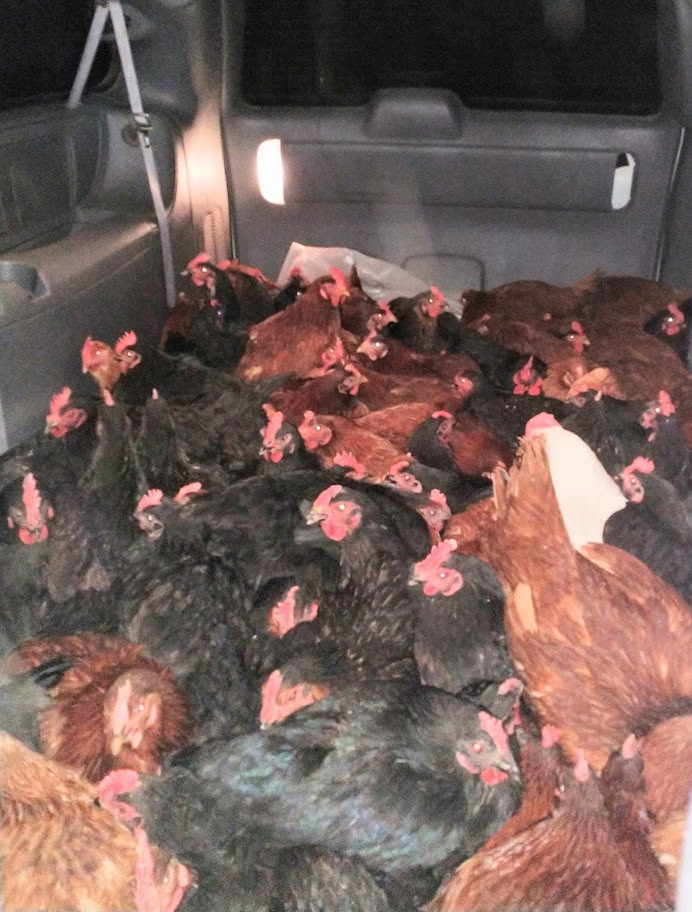 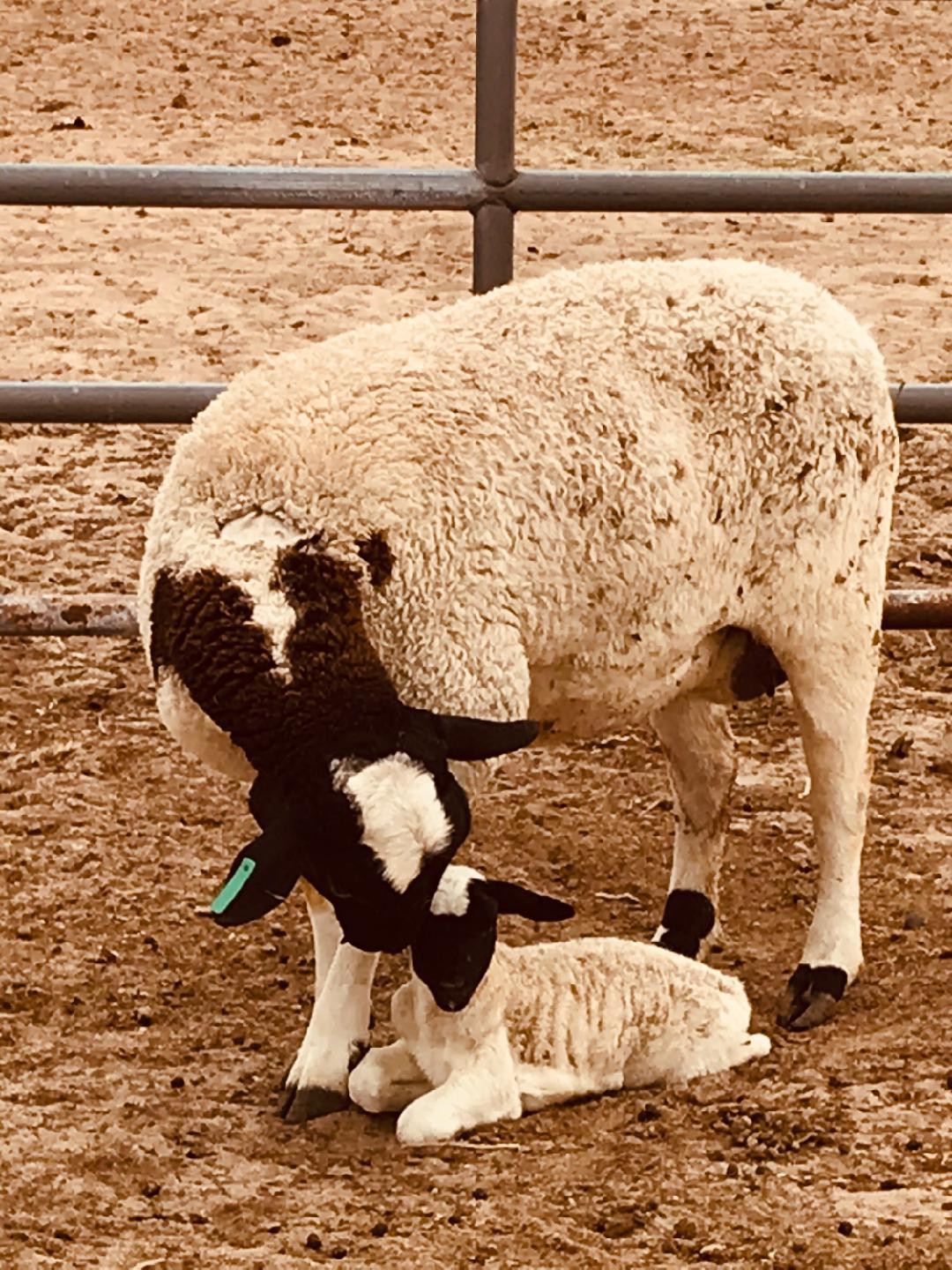